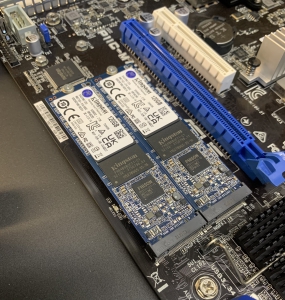 What is meant by RAID 1? : (Redundant Array of Independent Disks Mode 1) A popular disk or solid state drive (SSD) subsystem that increases safety by writing the same data on two drives. If one drive fails, the second drive is used, and the failed drive is can be replaced without any failure of the server. 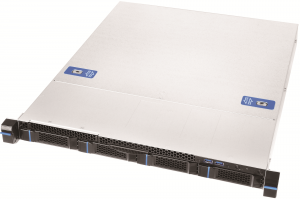 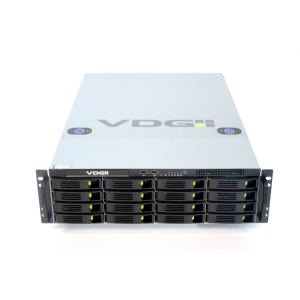 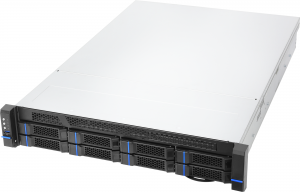